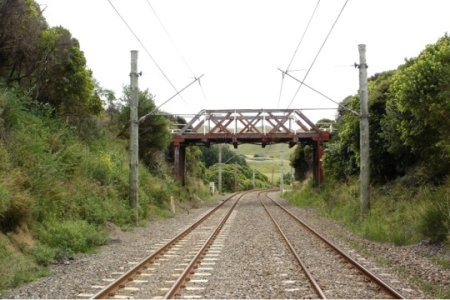 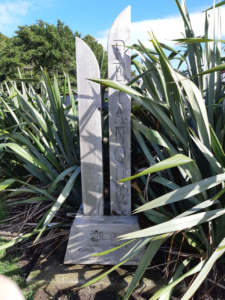 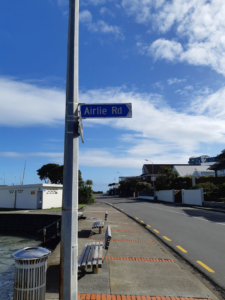 The sound of horses’ hooves

One hundred years ago 21st November 1918
Scroll to top