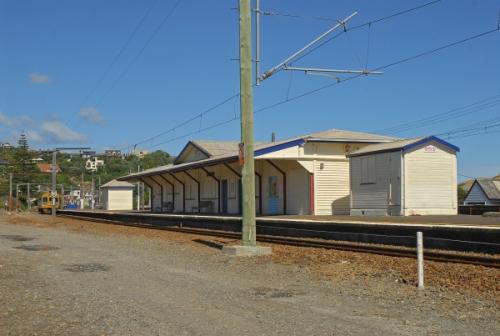 Restoration of our railway station

Our 1940s railway station which had been mothballed for decades was in danger of being demolished and replaced with glass shelters. The community moved into action to explore with Tranzrail and Porirua City Council how it could be saved and restored.

Many local skilled tradespeople gave their time generously and over the following two years more than 200 volunteers put in 20000 hours plus of their time and expertise. The station was completed to a high standard and was opened with full fanfare, including a steam train from Wellington full of costumed revellers, on 10 October 2010.

Every weekend for two years professionals ad enthusiastic volunteers worked on the outside … replacing the old roof, wheelbarrowing iron and concrete removed by experts and filling bin after bin after bin.  And every weekend the workers would be sustained by volunteer tea, coffee, muffin and scone makers.

The interior of the building was completely refurbished with electricians, plumbers, plasterers and builders sharing their skills with enthusiastic labourers.

New windows, interior walls and ceilings and glowing floorboards were sanded prepared for painting and finishing.

Since 2010 the tenant in the station, Macs Tracks, has run the station, and his own business, efficiently and provided a warm waiting space for commuters.

This is certainly the biggest project of its type ever undertaken here, and probably almost anywhere by a team of keen volunteers. Special thanks to project managers Dave Anderson and Allan Dodson with Ian Barlow of Porirua City Council who made this happen. 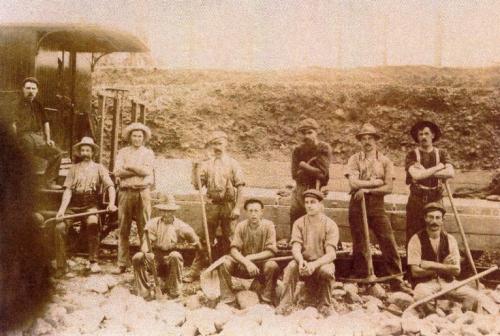 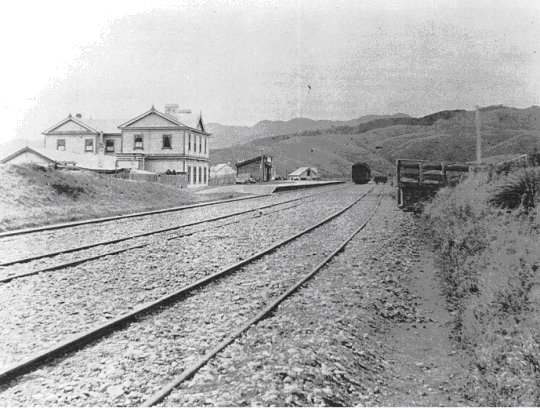 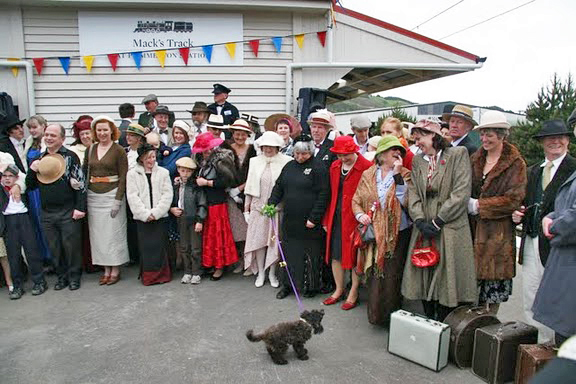 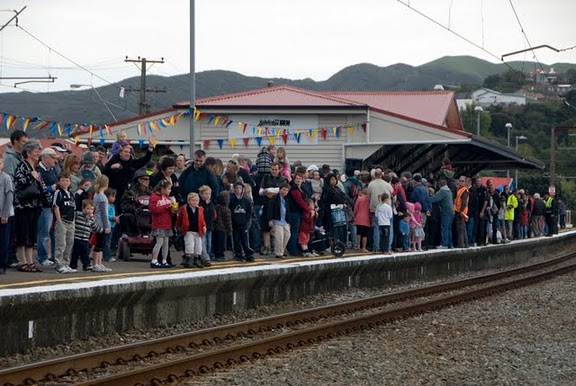 Back to the Community Projects list
Outdoor seating project

Rubbish and recycling
Scroll to top